Afghanistan’s last jew gets ready for the Taliban—again | Curio

Afghanistan’s last jew gets ready for the Taliban—again 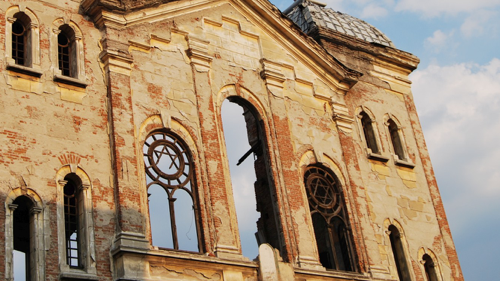 A portrait of resistance and calm commitment whilst living under a regime of uncertainty and violence. Zabulon Simentov has seen it all, from imprisonment, abandonment, and a yearslong feud with Afghanistan’s only other Jew (now dead) to an argument so vociferous that even the Taliban, during their former rule, could no longer stand their bickering and kicked them both out of prison. And now Simentov must contemplate more upheaval as his old antagonists, the Taliban, vie to return to power. Meeting with Emran Feroz he shares his story in Foreign Policy.