What exactly is a ‘lockdown’? | Curio

What exactly is a ‘lockdown’? 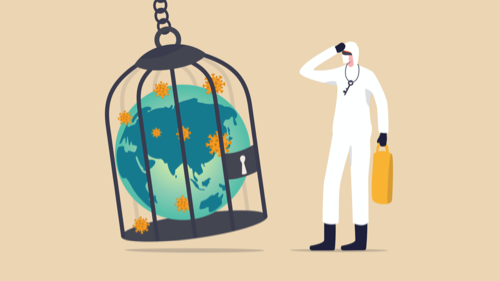 Tim Harford: the lack of clarity risks making a bad situation worse. "The flotilla of measures overlaps with local variants that affect more than 10 million people in the UK. These run the gamut: closing pubs entirely, or banning mixing outdoors, or indoors, or entering or leaving the area in question. Perhaps there is some clever science behind all this fine-tuning, but I am not the only one who is starting to doubt that. And while people have made real sacrifices to look after each other in this crisis, it may be asking too much to follow instructions from leaders who can't get to the end of a thought without interrupting themselves." The Undercover Economist contemplates for the Financial Times.