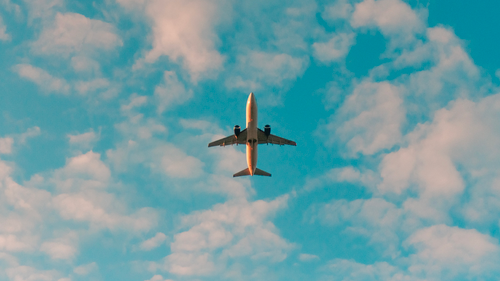 Does an answer lie in Washington’s and London’s archives? U.N. Secretary-General Dag Hammarskjöld’s and his team died in a plane crash whilst on the way to a secret meeting to end the civil war in recently independent, mineral-rich and politically unstable Congo. But since the initial investigation, the victim's families have not been able to determine whether it was an accident or if the plane was brought down by hostile forces. Over 60 years later, and with time running out, few questions about the disaster have been answered. Colum Lynch examines how the victim's families are still pressuring the governments involved to get to the bottom of the unreliable story they have been left with.