Has America had enough of war? | Curio

Has America had enough of war? 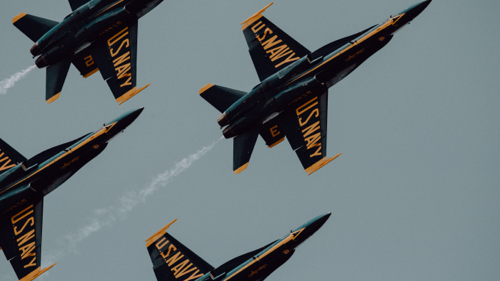 A cornerstone of its identity is changing. Almost a decade since the beginning of the Afghanistan War, US troops have begun their final pullout from the country. The American experience paints a harsh story, the cost is estimated at $2 trillion, and most US veterans believe that the wars in Iraq and Afghanistan were not worth fighting. But this withdrawal runs deeper and into America's sense of self. As a result, the US is re-evaluating the exceptionalism that drives its foreign policy notion "that the country is a unique force for good in the world." Katrina Manson examines how this is not the first time the US has questioned its identity, but if this "anti-exceptionalism" gains the upper hand when geopolitics is changing with new competition from China, it could completely change how America relates to the world.