Why we should worry about China and India’s border skirmishes 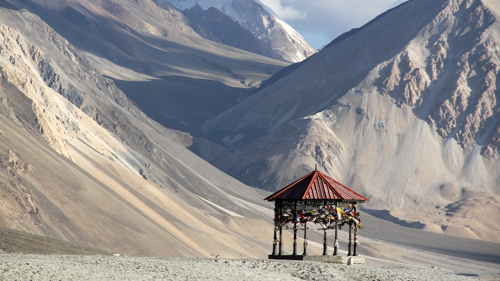 Recent escalations between the two nations are putting three decades of peace in danger. "After a long period of relative quiet along the Sino-Indian border, militarized incidents have come to the fore again. According to the Indian government, the Chinese military crossed into Indian territory 1,025 times between 2016 and 2018. Given that China and India's borders remain unmarked, such transgressions are likely rooted in how Beijing and New Delhi have different perceptions about the extent of their territories." Sumit Ganguly and Manjeet S. Pardesi, writing in Foreign Policy, report.