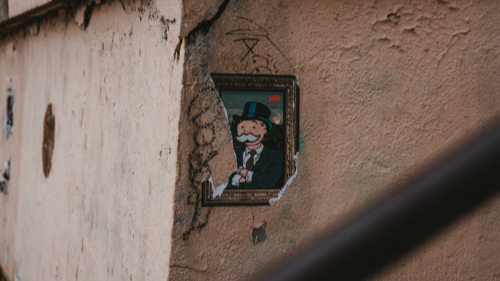 More than a century since its creation, the game still dominates sales around the globe. It is rather hard to find a household around the world that doesn't have a copy of Monopoly, which now accounts for nearly one-third of all global board game sales, largely thanks to Hasbro’s own expansion strategy. In this fascinating piece for the Hustle, Mark Dent looks into the game's history, the importance of Hasbro's involvement in its production and whether it would be able to overcome the increasing competition with more cooperative games like Catan or Ticket to Ride. 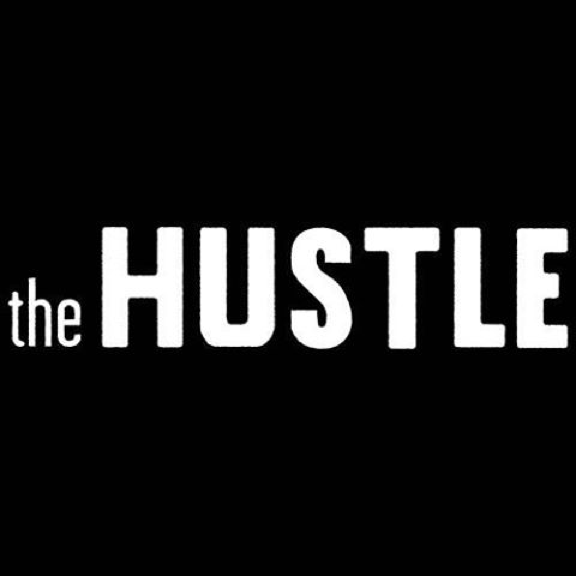