Rafa Nadal and me — a tennis love story | Curio

Rafa Nadal and me — a tennis love story 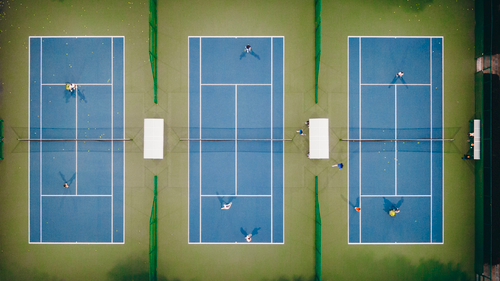 The Spaniard succeeds by doing everything the hard way. Rafael Nadal is one of the most successful tennis players of all time, becoming world #1 in 2008 in a historic Wimbledon final, winning Olympic gold in Beijing, and holding the title of the first man to win three Majors on three different surfaces in the same year. But did you know that the greatest left-handed tennis player of all time is, in fact, a right-hander? From first appearing on our screens as a scraggly haired teenager in 2005 to making grand slam history, Raphael Abraham looks back at Nadal’s illustrious career and the fighting spirit that gave him the edge over his competition.