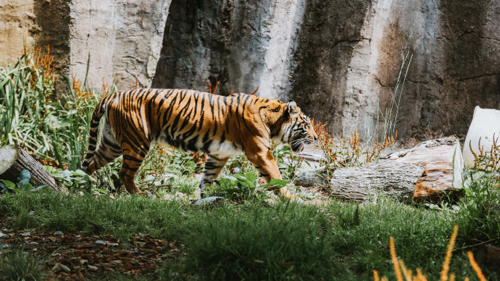 The impact of the hyperactive hedge fund will be profound. "Now SoftBank is being upstaged by another brash outsider. Between January and May Tiger Global Management, a New York hedge fund that also invests in private tech firms, ploughed money into 118 startups, ten times more than it backed in the same period in 2020, according to Crunchbase, a data provider. Its portfolio now counts more than 400 firms, including several behind some of the past year’s most eye-catching ipos, for example Coinbase, a cryptocurrency exchange, and Roblox, a video-game maker. And, as it told investors in February, it is 'searching for ways to make our investment flywheel spin faster.' Its new vehicle aims to raise an additional $10bn. That may be less than SoftBank’s gargantuan $100bn Vision Fund, but it is still an awful lot by VC standards — and the New Yorker may leave a more enduring mark on Silicon Valley than its deep-pocketed Japanese rival has."