Filmmaker Ava DuVernay: ‘I was like, “they’re doing this? I can do this”’ | Curio
Discover
Trending
New
Thinkers
Publications
Topics
Playlists
Bookmarks
Queue
History

Filmmaker Ava DuVernay: ‘I was like, “they’re doing this? I can do this”’ 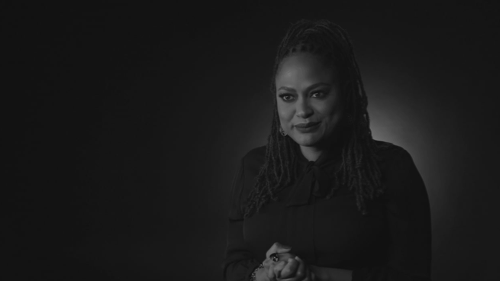 What drives the Hollywood trailblazer? Award-winning filmmaker Ava DuVernay is a collector of firsts: the first black woman to be nominated for a Golden Globe as a director, the first black female director to have a film budget of $100m. But she's more than her success. She's an industry disrupter, determined to put a spotlight on the creative work of women and people of colour. In this thought-provoking interview with the Hollywood powerhouse, Enuma Okoro discovers what's behind her meteoric success and why she's determined to champion minorities in the film industry.