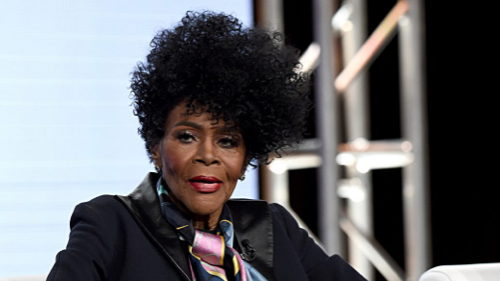 She leaves an inspiring legacy behind. Among Cicely Tyson on-screen achievements, she received an Oscar nomination for "Sounder" in 1973, an Emmy award for "The Autobiography of Miss Jane Pittman" in 1974 and more recently won a Tony Award in 2013 for "The Trip to Bountiful", at the remarkable age of 88. Outside of the screen, she inspired a generation of black actors to pursue their dreams and was widely revered for her charismatic energy and professionalism. In this piece from the Associated Press, published in The Wall Street Journal, we reflect on Tyson's fascinating career.