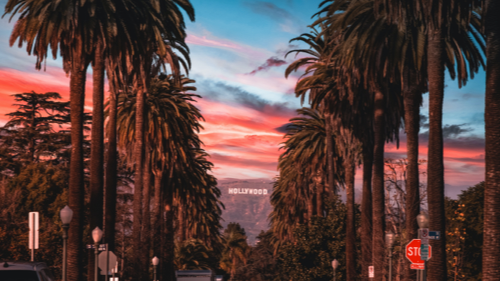 The untold rise and fall of the pop star's billion-dollar fashion empire. When your billion-dollar empire implodes, you get a loan, go to bankruptcy court, and start over. Jessica Simpson's fashion brand fell into the hands of the wrong company. After a two-year battle, she finally bought it back. Stephanie Clifford and Eliza Ronalds-Hannon explore how Simpson's reclaiming her lifestyle brand is a peek into the mysterious world of brand management and is also a great explainer on how the arcane, lucrative world of apparel licensing actually works. "The business wasn't unlike the celebrity game in so many ways, a different version of what she had experienced her entire life, like when her dad pushed her to switch from gospel to pop or when a record executive instructed a teenage Simpson to lose 15 pounds, so she took diet pills. 'My name was on it,' Simpson says of her business. "I don't ever move away from my name.'"