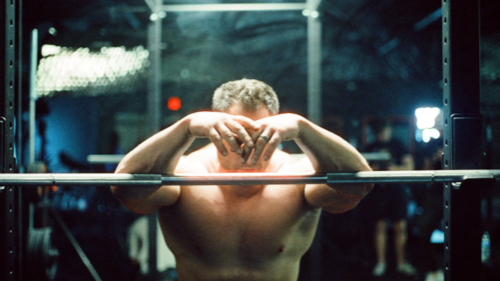 How yoga bros and conspiracy theorists have joined forces. When claims of a rigged American election and the dangers of the COVID vaccine emerged at a similar time, many cultural critics turned to the ideas of a decade-old paper on conspirituality, a “politico-spiritual philosophy based on two core convictions — one core to conspiracy theories and the other rooted in New Age belief systems." Marisa Meltzer reflects on the modernisation of the theory and the growing connection between new-age male spirituality and masculinity movements such as QAnon, which has given way to strange convergence of counterculture and hate.