An engineering marvel in the Chilean desert | Curio

An engineering marvel in the Chilean desert 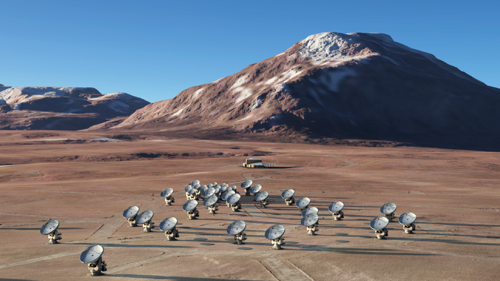 Astronomers in the Alma station look for clues to how the universe began. "Last year, Alma played a vital role in providing the first image of a black hole, hailed as the beginning of a new era for astronomy. That is thanks to its ability to observe light invisible to optical telescopes in the coldest, most hidden parts of the universe, with a resolution as much as 10 times greater than the Hubble space telescope." Writing in the Financial Times, Benedict Mander, looks at the engineering marvel.