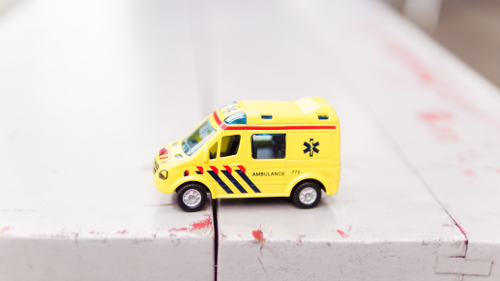 But national insurance is the wrong way to pay for it. The British Prime Minister managed to push through a controversial new plan to break an election promise and raise taxes by an annual £12bn (about $17bn), or 0.5% of GDP, to raise money for the UK's National Health Service (NHS). The Economist looks at how raising the national insurance contributions instead of higher taxes on property or inheritance will disproportionately affect the younger generations instead of the older ones.