Fantastic Beasts and where to cancel them: how the Wizarding World lost its magic | Curio

Fantastic Beasts and where to cancel them: how the Wizarding World lost its magic 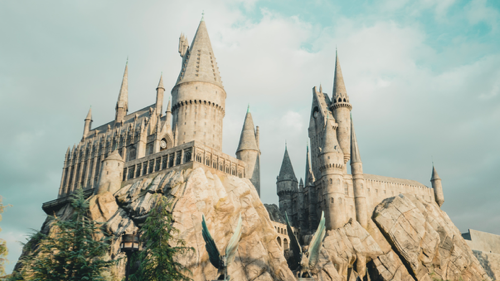 Could this spell the end of the franchise? Ahead of the release of Fantastic Beasts: The Secrets of Dumbledore, the third in the Harry Potter spin-off series is already shrouded in controversy. And, just like the assortment of magical creatures collected by Newt Scamander, the problems come in all shapes and sizes - although none seem to fit under an invisibility cloak. Ryan Gilbey discusses the several factors which tarnished the brand, including creator JK Rowling's public gender-critical feminism and the scandals surrounding Ezra Miller and Johnny Depp, as he speculates what the future might hold for Fantastic Beasts.