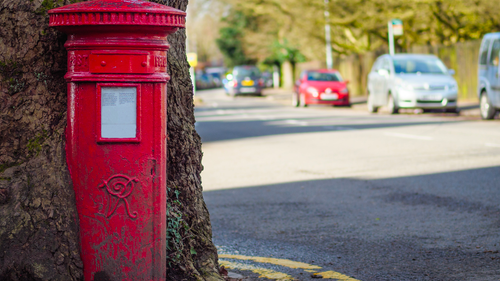 The guilty have not. From 2000 to 2015, 736 subpostmasters and postmistresses were prosecuted for theft, fraud and false accounting in the branches of the Post Office they worked in. Some were imprisoned; at least 33 victims of the scandal have passed away, with four reportedly taking their own lives. But they had done nothing wrong: it was all down to a faulty computer system. In the wake of the beginning of an active public inquiry into the scandal, Marina Hyde reflects on what some are calling the most widespread miscarriage of justice in British history.