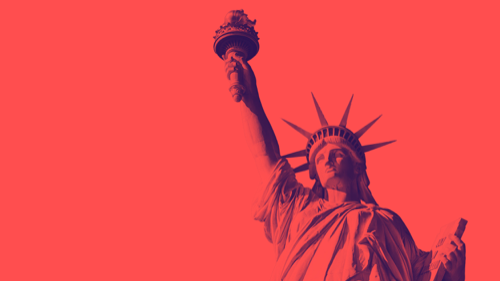 Has the US-led world order crumbled? After the end of World War II, the 20th century was once declared 'America's century', a statement which following global events indeed validated. Nonetheless, the beginning of the 21st century has seen attitudes towards the United States change radically, and as Zachary Karabell comments in Foreign Policy, this anti-American identity was already well-advanced before the pandemic but certainly accelerated and cemented by it. Here, he contemplates why.