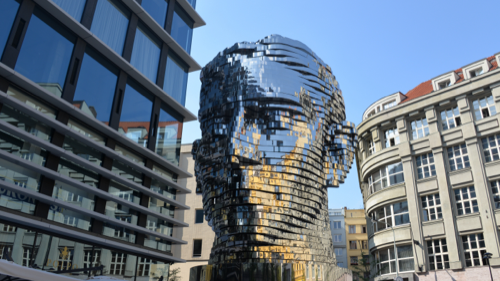 Even as he lay dying, he believed that illness was a metaphor. Franz Kafka's short story "The Burrow", in which a solidary mole-like creature dedicated its life to protect itself from outside threats, seems to serve as a retrospective commentary on his own life. Indeed, just like the protagonist, Kafka himself spent much of his life worrying about disease and embracing wellness fads to keep himself healthy, including frequenting spas and subsisting on nuts and berries. Since childhood, the celebrated writer harboured elements of body insecurities, which spiralled into a lifelong pursuit of wellness as a young man when he was spared military service on 'account of weakness'. Will Rees examines the mindset behind Kafka's self-proclaimed hypochondria before he eventually succumbed to tuberculosis and discusses the parallels between his ideologies and the modern 'wellness' cult.