My mother taught me to kill 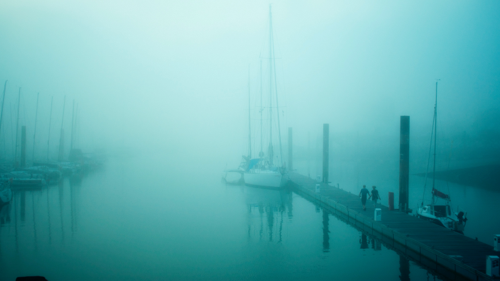 The tabloids called them “Mommy and Clyde.” Kenneth Kime is serving a life sentence at a prison in San Diego, convicted of murdering two people in 2000 and 2004 with his mother. In this fascinating insight into the consequences of being raised by a sociopath, he reveals how he finally found a moral compass behind bars and how he hopes to use his life story as a cautionary tale to help others. "My name is Kenneth Kimes Jr. Throughout the years, I have been known by a variety of names. The press called me a grifter, the Richie Rich Murderer, the Green-Eyed Devil, and half of the crime duo Mommy and Clyde. But before I was those things, I was simply Kenny. I lived a life of privilege and great wealth, but things aren’t always as they appear to the outside world. As a small boy, I would play hide-and-seek with myself, and when I couldn’t find me, I would lay down and take a nap. Money can’t stave off loneliness."