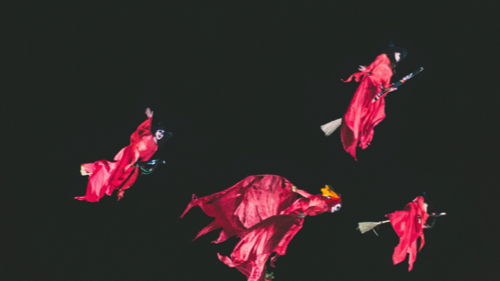 How new-found wealth could have gotten you burnt at the stake centuries ago. In early modern Germany, records provide a clear link between new-found fortunes and accusations of witchcraft. Why is this? Johannes Dillinger explores how a flawed logic of economic scarcity and social-climbing encouraged witch hunts in the 16th century. “There was not just a moral but also a magical economy. Economic behaviour caused suspicions of witchcraft. It’s best to see witch trials not simply in the context of magic — indeed, they seem to have remarkably little to do with the other traditions of magic. Witch trials should be seen in the context of the values and codes of behaviour of local communities.”