Lunik: inside the CIA’s audacious plot to steal a Soviet satellite 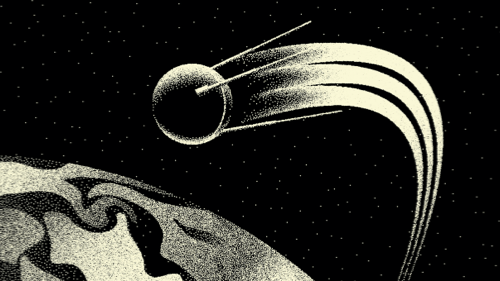 The fascinating story behind a group of spies that tried to change the course of the Cold War. Could this secret mission have been the turning point in the race for the Moon, and to win the Cold War? In this enrapturing chronicle of the events that took place in 1959, writer Jeff Maysh tells us all about how the Americans successfully plotted to steal the Soviet rocket 'Luna', which was being displayed around the world, managing to get all the information they needed and put it back in its place — all in one seemingly uneventful night. "'President Eisenhower … he is in a panic,' Winston Scott said, according to Silveti’s 'Tercer Milenio' interview. Eisenhower had spent $110 million — nearly a billion in today’s dollars — trying to launch his own Sputnik, but was losing patience: the CIA’s CORONA program was a secret embarrassment. Seven rockets had failed, misfired, or tumbled into the Pacific ocean without even reaching orbit: meanwhile a Soviet astronaut was already in training to walk on the moon. The Luna spacecraft contained the secrets to the Soviet’s success, and, Scott said, there was an opportunity on the horizon to steal them."