Welcome to Batman’s Hometown. Wait, Is That Glasgow | Curio

Welcome to Batman’s Hometown. Wait, Is That Glasgow 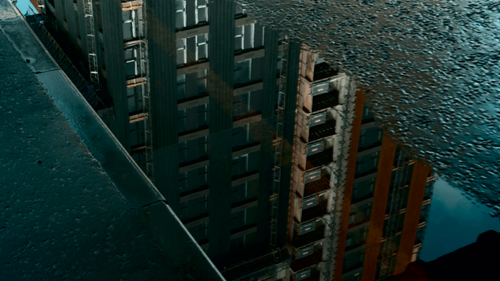 The Scottish city is finding fame as a stand-in for Gotham. It's no surprise, with its dark brooding architecture and grimy back streets, that the bat signal is shining over Scotland's most populous city. It's the perfect real-life substitute for Gotham. In fact, artist Frank Quitely, the artist who drew the Batman Comics for DC in the 1990s and 2000s, took inspiration from his time living there. The city has come a long way from the poverty and violence that marred it at the turn of the century, but as James Hookway reports, anyone even slightly familiar with the comics can understand the parallels.