Boeing built an unsafe plane, and blamed the pilots when it crashed 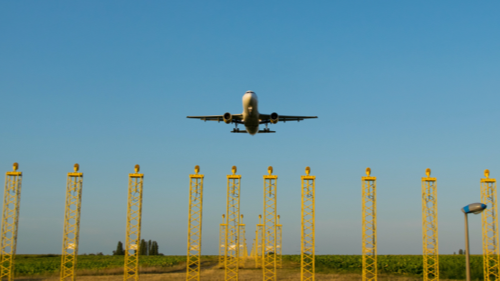 What led to the 737 MAX tragedy? A story of corporate arrogance and cost-cutting that created a dangerous plane that was supposed to be easy to fly. In 2018, a Lion Air flight from Jakarta carrying 189 people nose-dived into the ocean at 500 miles per hour, killing everyone on board. In this exclusive excerpt, award-winning reporter Peter Robison investigates the shocking malfeasance and fatal errors that led to the 2018 and 2019 crashes of the Boeing 737 MAX. "In plain language, the directive was saying that Boeing’s brand-new airplane, supposedly a marvel of modern technology, could crash itself into the ground based on bad data from one tiny sensor. It sounded like the kind of single-point failure commercial aircraft weren’t supposed to have. And as Boeing employees began privately talking more with airlines about MCAS, elaborating on how the software worked, the pilot grapevine started jumping."