Is nuclear power part of the climate solution? | Curio

Is nuclear power part of the climate solution? 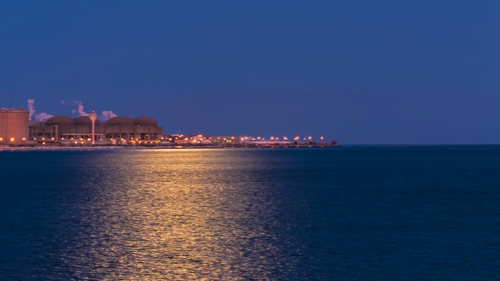 Its potential should not be ruled out. Climate change is one of the most significant modern challenges humanity faces. In an effort to reverse the devastation inflicted on the planet, many nations have pledged to achieve 'net-zero' greenhouse gas emissions yet lack the reliability of traditional energy sources. Although longstanding concerns over its safety persist, Gernot Wagner argues that investing in the next generation of nuclear reactors has a vital role to play in reducing carbon emissions.