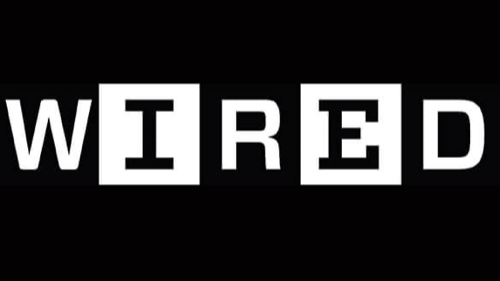 The government wants to break up the world’s biggest social network — internal company emails show why. Did Mark Zuckerberg and Facebook really betray a promise for better privacy protection because they thought they could get away with it? Gilad Edelman reflects for WIRED magazine. The US Federal Trade Commission and a bipartisan coalition led by New York State Attorney General Letitia James representing 46 states, along with the District of Columbia and Guam, both filed a lawsuit against Facebook on the 9th of December 2020.

Sheryl Sandberg’s in
It's a troubling leg

When ‘tears of joy’
Why do the likes of

Big Tech makes vast
Why should your data

Leaderless rebellion
From Hong Kong to Ch
Get unlimited access free for 7 days, then $8.33/month (billed annually)
Get started