The billionaire boom, the first NFT, and how authenticity is a sham. And if you'd like to have these stories sent to your inbox every week, sign up to our Weekend Edit newsletter here.

“Where are you from?” “No, where are you really from?” became somewhat of a meme last year as the conversation around racial microaggressions entered popular discourse. But, beyond the political arena, these narratives or stories of ourselves - from nationality to birthplace to gender - shape our sense of who we are. Our feature story this week is a touching personal account of identity from Chinese-American writer and artist Angela Qian, who reflects on how the heightened competition between her two home countries has left her feeling entirely displaced by the growing differences between the two cultures. A piece full of rewards for a listener.

Elsewhere in this blog post, we’ve dug out some pieces that’ll help you in crafting your vision of leadership from a funeral startup founder who discusses why ‘just because you can, doesn’t mean you should’, to a piece from Aeon magazine examining why the pursuit of authenticity is a thankless game.

With our minds on the money, and money on our minds, (yes, we really did just paraphrase a Snoop Dogg song) we’ve lined up two billionaire stories. In the first, we meet SPAC king, Chamath Palihapitiya and in our second piece, we chart the rise of the billionaires after Covid.

‘As borders closed, I became trapped in my Americanness’: China, the US and me 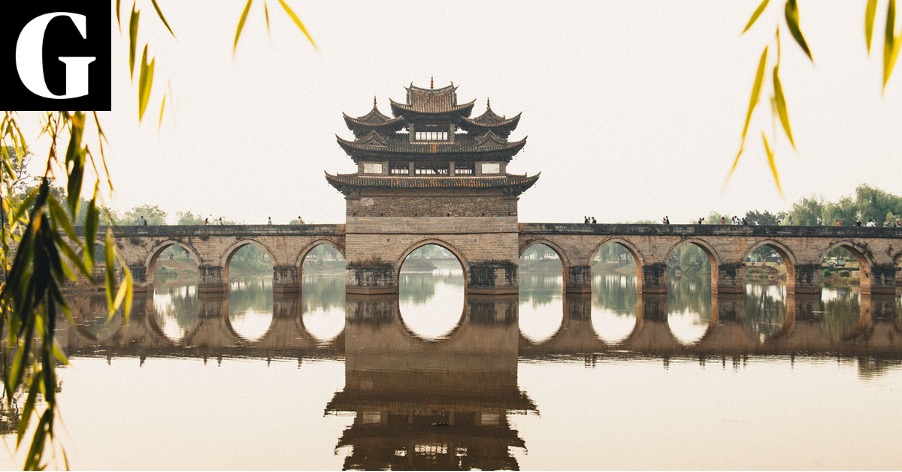 Chinese-American Angela Qian explores how her yearning for the nourishment of tradition and understanding of Chinese history was met with a feeling of cultural disconnect on returning to the modernised nation.

3 stories to spark your curiosity 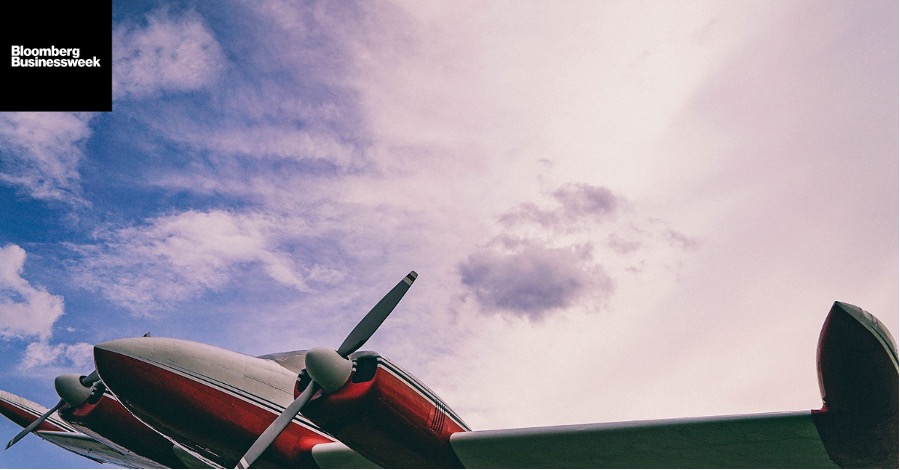 Here’s one for your business longlistens. A listen that’ll undoubtedly make your weekend walk a bit like watching a tennis match without rules or an umpire in sight. Here’s how Chamath Palihapitiya—tech billionaire, Golden State Warriors co-owner, and all-around meme lord—found success with SPACs (Special Acquisition Companies).

Authenticity is a sham 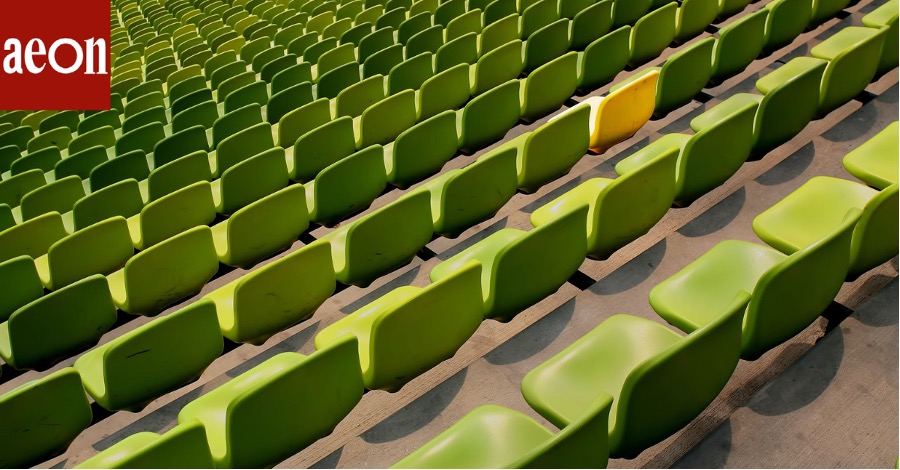 One of the lessons in the book “Act like a leader, think like a leader” discusses authenticity and how it limits the ways in which we’re willing to take a playful approach to ourselves. From monks to existentialists and hipsters on the search for a true self, writer Alexander Stern takes a look at where all of the dead-ends and paradoxes of self-creation come from.

The billionaire boom: how the super-rich soaked up Covid cash 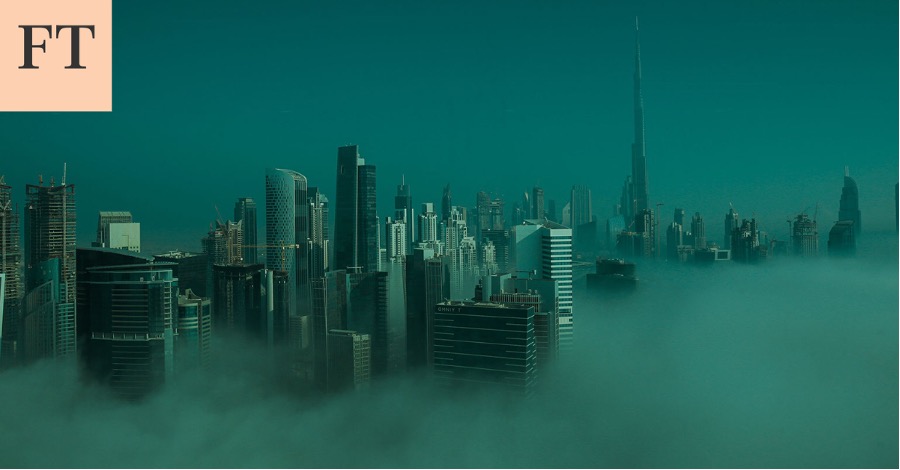 During the pandemic the total wealth of billionaires worldwide rose by $5tn to $13tn and the number of billionaires rose to a total of 2,700. So, where did all this money pour globally?  Writer and editor Ruchir Sharma charts the rise of ‘good’ and ‘bad’ billionaires around the world in this thoroughly comprehensive listen.

‘Like Uber, but for cremations’: I created a $2m funeral startup — and became a monster 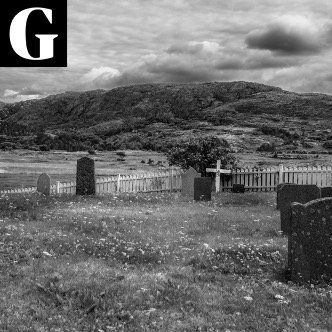 Did an avant-garde French artist sell the first NFT? 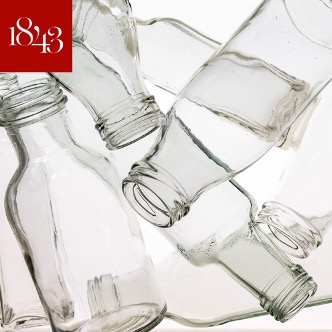