Forgeries: Could you tell a fake from the real thing if it was hanging on a museum wall? The value of a name

When we appreciate art, what are we valuing? Is it the skill that goes into the execution of the piece? The ideas and intents that inspire it? Or merely the name of the artist — its single and indisputable origin?

Most people would like to argue that it is all about the craft, the affect that a piece might have on its audience — but if that were true, then why should forgeries be so maligned?

Indeed it takes an incredibly skilful artist to find success as a forger. Like the Hyde to a successful artist’s Jekyll, the forger thrives on their technical ability and often ends up selling to the same buyers.

But with so much money floating around the higher echelons of the art-world, it is no surprise that such artful dodgers are so thoroughly hounded out and aggressively prosecuted. Millions can be made by illicitly copying a Rothko. And there aren’t millions of people who could ever sniff a fake Rothko out.

Meet James Martin, Sotheby’s own art forgery detective, and most probably, the world’s best. Armed with an infrared microscope and an obsessive knowledge of art history, he bypasses the aesthetics of the works and tackles them purely as physical specimens, ripe for examination. 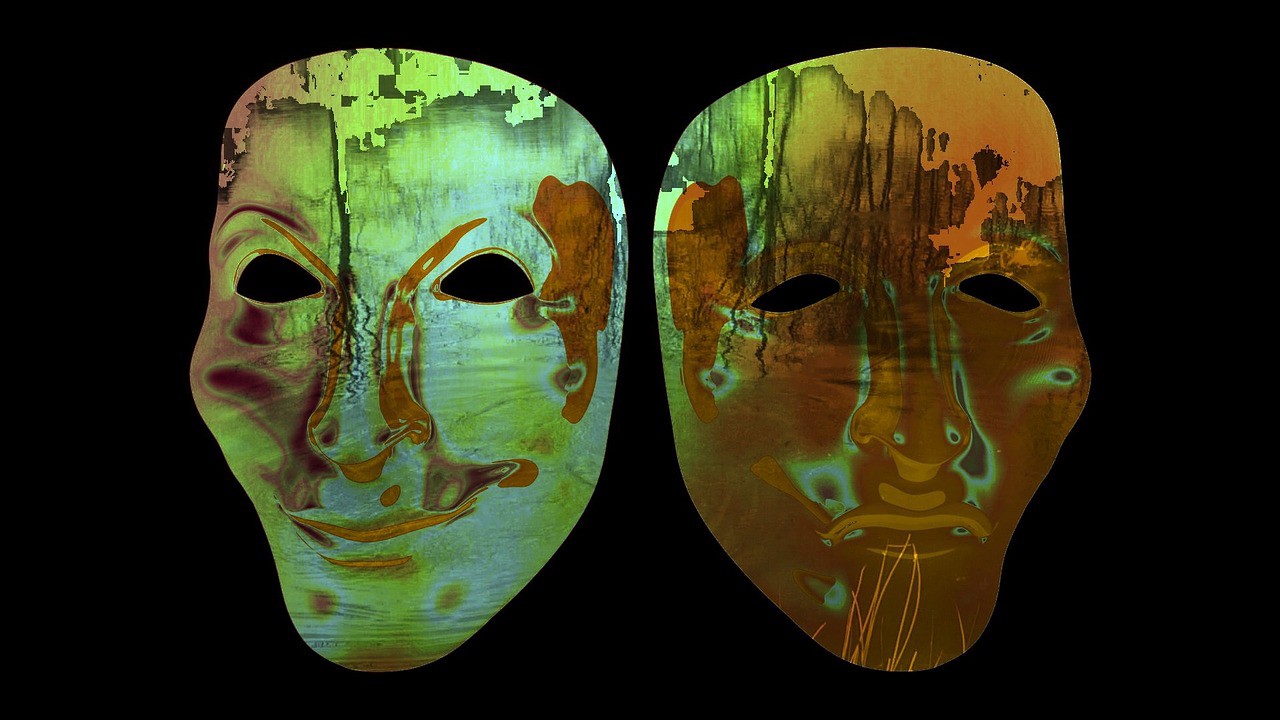 Beyond the galleries and museum exhibitions, imitations don’t just fool us — they can also lead to incredibly dangerous situations.

Take AI generated images and deep fakes. These can accurately recreate people’s faces in any imaginable situation. Such pixelated forgeries obviously pose a threat to the smooth functioning of democracy. Would you believe it if you saw Trump, topless, riding atop a bear?

Financial and political gain aside — fraudsters also benefit from being able to sell a better story than humble relayers of the truth. In the world of palaeontology for instance, calling something a dragon will get you noticed, when complicated scientific terms and the slow burning reality of evolution will lead to eyes glazing over.

Fakes are common-place and even our own conscience can play tricks on us — but there is something incredibly compelling about the successful forger and the deliberate corruption of the world as we see it.

You can listen to all these pieces and more in our inimitably hand-crafted playlist, available on our app.